Part of Bloomfield's pioneering initiative to be
energy independent by 2030!

THE STORY OF BLOOMFIELD'S PIONEERING INITIATIVE

Leaders and visionaries from Bloomfield begin to research if and how the City of Bloomfield could become energy independent again. Solar is explored as a step to include. A conclusion was reached that solar energy’s cost and efficiency over the long term would make it a viable step in becoming energy independent.

After the ground is leveled, construction begins on the posts which support the racking

The solar installation is streamed live for all to see!

Solar racking that supports the modules is installed

5,400 solar modules are installed over the course of several weeks by a huge team effort

The solar field, after many months of planning and hard work, is turned on by the City of Bloomfield.

The tracking system is put into place, which will mechanically angle the solar modules East and West to catch the morning, mid-day, and evening Sun. 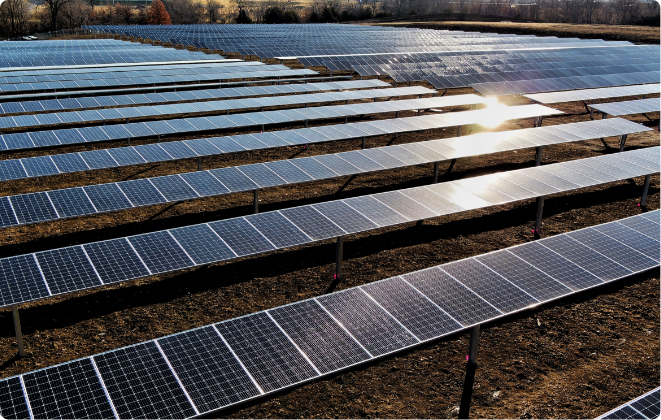 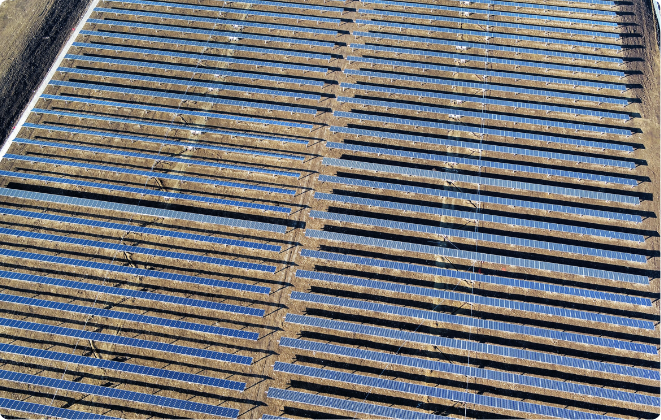 "It’s for the future. It’s not for today, it’s for 20 years from now, it’s for 50 years from now... to hedge against rising costs of energy production."
– EARL HOWARD, CITY COUNCILMAN AND BLOOMFIELD RESIDENT FOR OVER 38 YEARS –